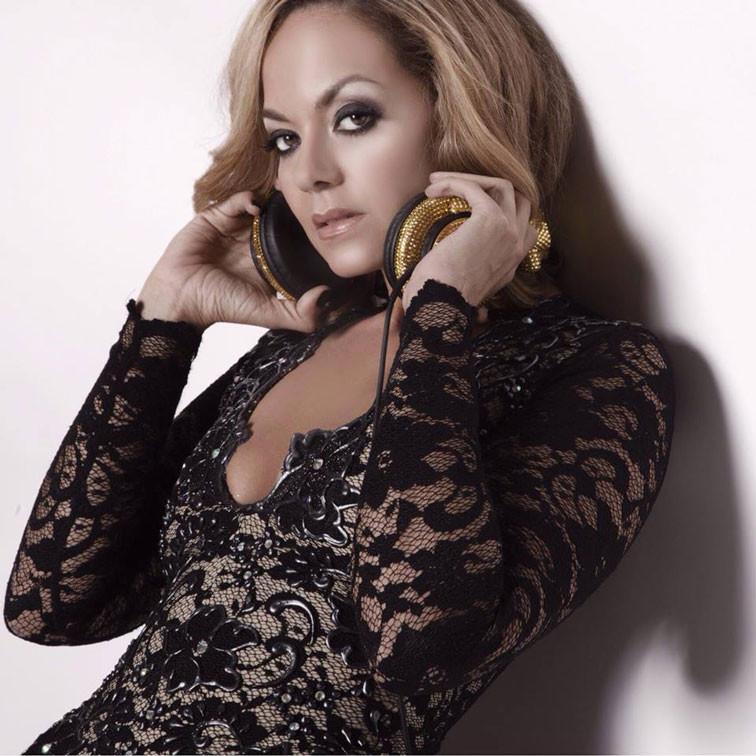 From the islands off the West Coast of Africa comes the artist Billboard magazine described as “ combining earthiness with glamour and roots-deep house music knowledge with pop wise diversity”—Anané ™. The singer, songwriter, producer and DJ follows up the 2006 Japanese release of her debut album “ Ananeselections” with “ Ananésworld ™ ,” a mixture of dance, reggae, rock, R&B soul, world and Caribbean influences. Music has been in Anané ™ ’s blood since growing up in the Cape Verdean capital of Santiago. 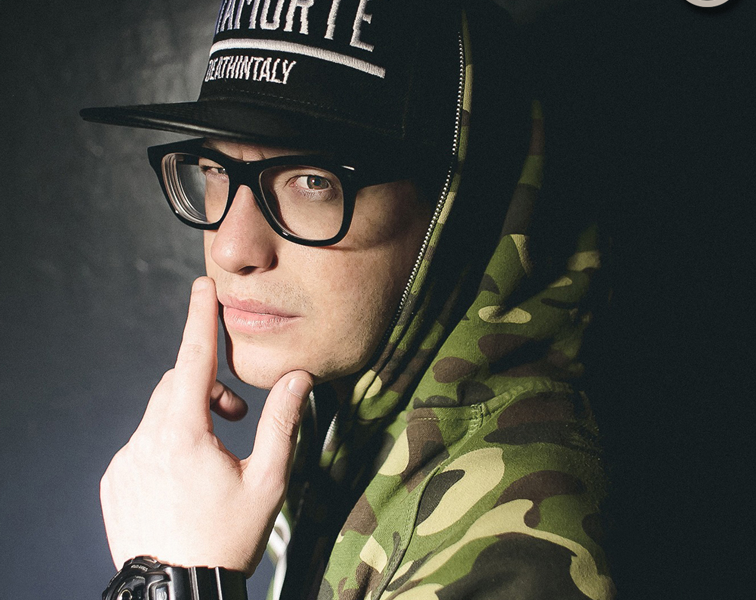 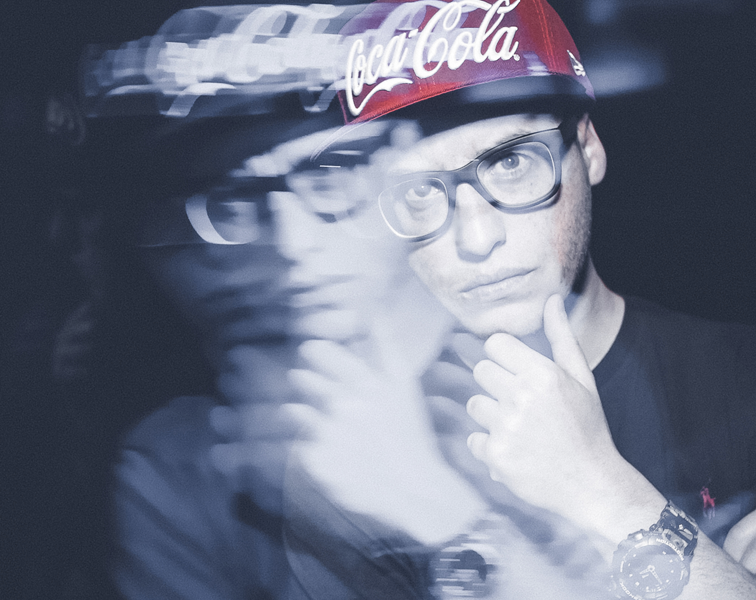